Under the name Pure Wrath, Januaryo Hardy has released a melodic record that seeks to capture the pain of survivors of the 1965 massacres in Indonesia.

Bekasi-based Jano Hardy has been writing and performing metal music since he was in high school. Over the past decade, his numerous solo metal projects have earned him the respect of local heavy music fans as well as overseas touring opportunities.

Brooklyn-based heavy metal website MetalSucks named Januaryo’s black metal project Pure Wrath as one of Southeast Asia’s top 10 black metal bands. And the 28-year-old’s latest outing in the Pure Wrath project, titled Hymn to unhappy heartsreceived even wider exposure, thanks to its excellent craftsmanship and grim depiction of the Indonesian massacres of 1965, a dark chapter in the country’s history.

Januaryo’s introduction to audio software came quite early. In the 5and or 6and grade, he said, he opened computers and laptops left by customers of his father, who was a computer technician. He quickly discovered simple audio recording software, such as Cakewalk, and began to learn how to use it.

At school, Januaryo met other people who tinker with audio, and some also happen to like metal. However, after playing in bands for a while, he soon realized that it was better to make music on his own.

“I don’t like to jam in the studio. You waste riffs for hours but end up with a quarter or half of a song. Also, you have to rent the studio and spend money every week,” he said. “Once I encouraged the other band members to start recording by themselves on their own computers laptops, before mixing all the tracks together. It was like a digitization of the band I guess, but they weren’t in it. So maybe we’re just on a different path.

“At the end of the day, it’s difficult for me to have more than one lead in a group. I prefer to create my own songs and then give them to other people to counter my ideas without diminishing what I have already created.

At the age of 15, Januaryo launched his first solo band, a “brutal death metal” project called Perverted Dexterity. He started playing gigs a few years later, with him on guitar and vocals accompanied by drum tracks created on his laptop. Over the years, Perverted Dexterity – and his other solo metal projects – reportedly had Januaryo playing everywhere from Java and Kalimantan to Moscow and Japan.

In 2014 Januaryo launched Pure Wrath, his first foray into black metal and what would become his main project. 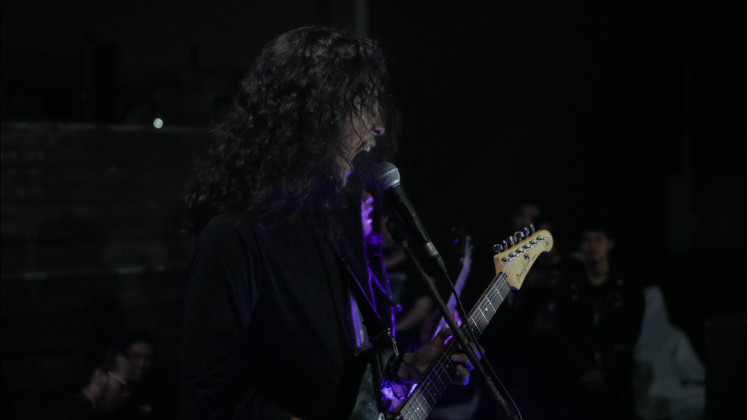 Soundtrack of the massacres

The latest offering from Pure Wrath, Hymn to unhappy hearts, released in February, is an atmospheric black metal album that is both menacing and melodic, with clean guitar passages and classically inspired piano providing breaks between the album’s heavier sections. The production is also noticeably cleaner and more “accessible” than many albums of the genre, which opt for the lo-fi approach, which emphasizes more raw sounds.

But what makes the music even more powerful is the fact that Hymn to unhappy hearts is a concept album dedicated to those who survived the massacres of 1965, who saw their family members kidnapped, exiled, tortured and murdered. In 1965-1966, large-scale killings and civil unrest, instigated by the armed forces, government and vigilante groups, took place in the country following a coup attempt whose details remain uncertain. Estimates of deaths range from around 500,000 to 2 million people, and many of the victims were members – or suspected members – of the Communist Party of Indonesia (PKI) or other people considered leftists.

The subject is close to Januaryo’s heart, as some members of his own family disappeared during the purge.

“Some members of my family are still missing. My grandfather’s older brother, for example, was a farmer in South Bandung, and I never met him,” Januaryo said.

Stigma continues to surround the victims of the 1965 purge for their alleged association with communism. Many avoid talking about the topic altogether.

“A lot of people in my family refuse to talk about it, so I had to dig deep on my own,” Januaryo said. “And it’s definitely not taught in school, like history is twisted.”

Although he didn’t directly go through the pain of the purge, Januaryo wants more people to know about the tragic period.

“The lyrics are a bit metaphorical and tell the story of a mother who lost her son but had to live among the same people who took him in the first place. It’s depressing, but she can’t help it. do,” he said. “It’s not about my family per se, but it’s the same theme, with references to Joshua Oppenheimer’s documentaries [The Act of Killing and The Look of Silence] spicy. 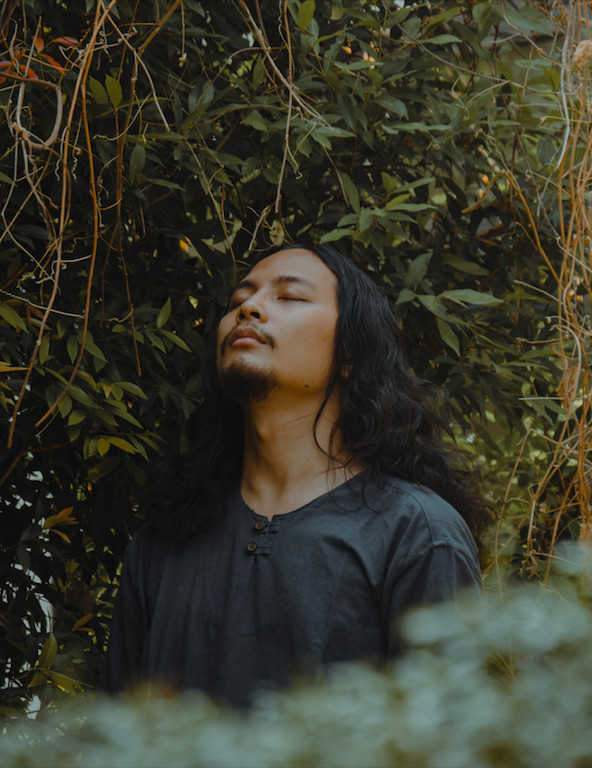 In 2021, Pure Wrath was scheduled to tour Europe, before the tour was canceled due to the pandemic. Januaryo said he hoped Pure Wrath could finally hit the mainland as most of his listeners came from there.

Yurii Kononov, a 34-year-old metal drummer based in Odessa, Ukraine, who was in a shelter safe from Russian air raids during the interview, said he came across Pure Wrath’s music after that it was recommended to him by a common acquaintance of Januaryo in the metal community. It didn’t take him long to like the project.

“Five minutes of checking their back catalog, I was instantly hooked. The music is really great and I wanted to be involved in the project,” Kononov said.

For Pure Wrath’s last two albums, Kononov has been their de facto drummer in the recordings and will also be the band’s live drummer on their future European tour.

Phil has decided to go out Hymn to unhappy hearts on his label, making Pure Wrath the first Southeast Asian music project on his roster.

“I don’t care where a band comes from as long as their art speaks to me. I’m sure Pure Wrath’s music is influenced by where they’re from, but there’s no direct traditional Asian influences in their music, although lyrically it’s totally different,” Phil said.

Phil is also supportive of what the album stands for lyrically.

“As a foreigner, I think it’s great that people learn about things that happened far from us and yet had a tragic impact on many people. It’s a great tool to spread awareness of this facet of Indonesian history.

Januaryo hopes the songs will elicit a strong enough reaction that metal fans will want to know more about the murders.

“I felt I had to help tell these stories, which often go untold, to others,” he said.

“I wanted to do something meaningful, something close to me, instead of just singing about goats’ heads or whatever.”