The veteran alternative band will be officially inducted at tonight’s sold-out concert at the Gov, with the 8.20pm ceremony taking place before the band perform as part of an ongoing nationwide tour.

Born in 1984 and led by brothers John and Kim Scott, The Mark Of Cain has spent over three decades honing a brand of uncompromising alternative rock famed for its low-end power, intricate timing and military precision.

Never seeking mainstream acceptance or approval, their distinctive sound and style have earned the respect of punters and industry professionals both here and abroad. 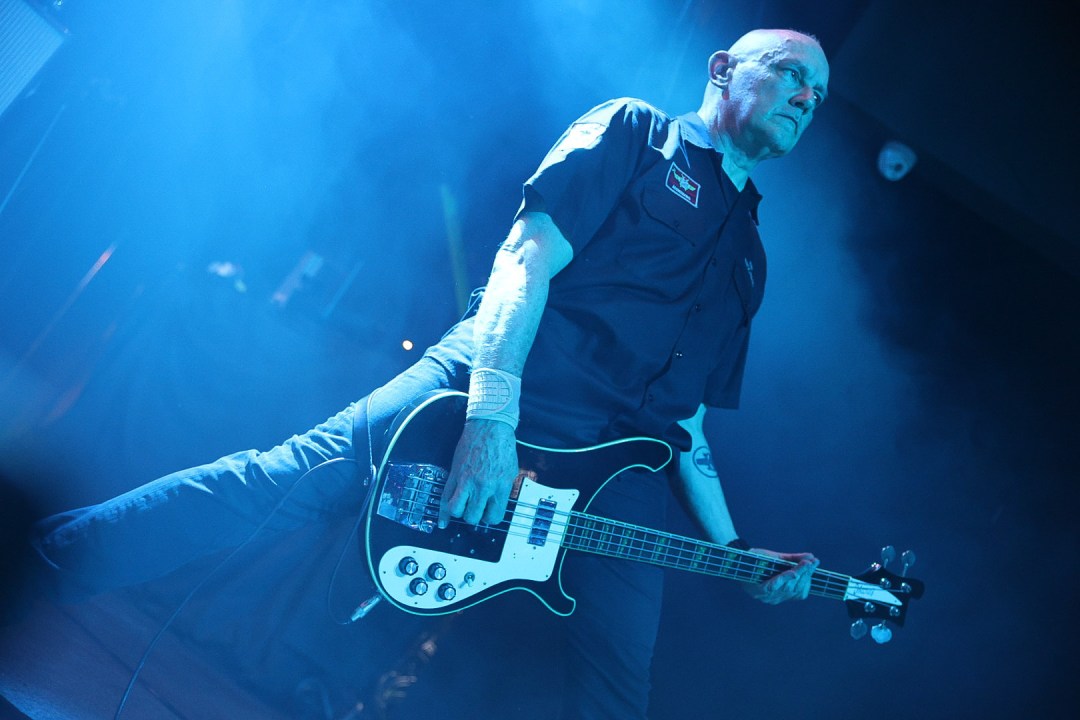 The band are also (in)famous among the alternative crowd for their long appeal of drummers, the most notable for pounding TMOC’s trademark beats being Campbell Robinson, Aaron Hewson, ex-US-based Helmet and current Battles and Tomahawk stick man. John Stanier and talented homegrown starter Eli Green.

After making underground waves nationally and internationally with his debut LP Battlesick in 1989, supported by the 1990s The unclaimed prizeTMOC in 1993 recorded the incoming EP with respected American producer Steve Albini.

1995 saw the release of a groundbreaking LP Uncomfortableproduced by former Black Flag singer Henry Rollins, who was impressed with their records and then with the band’s performance when they supported his Rollins Band in Adelaide.

“I heard the song Battlesick and it was all over for me, it’s just an amazing song,” he said.

Uncomfortable boasted powerful new tracks that got strong radio airplay and propelled them onto the national stage with extensive touring, festival appearances and X’s chart coverage degenerate boy For the movie idiot box.

In 2001, the band released This is itco-produced by Andy Gill of Gang of Four, and 2013 marked the launch of LP Songs of the Third and Fifth.

The Mark of Cain is notable for staying in Adelaide and recording all of its material here, resisting the urge to move from state to state. 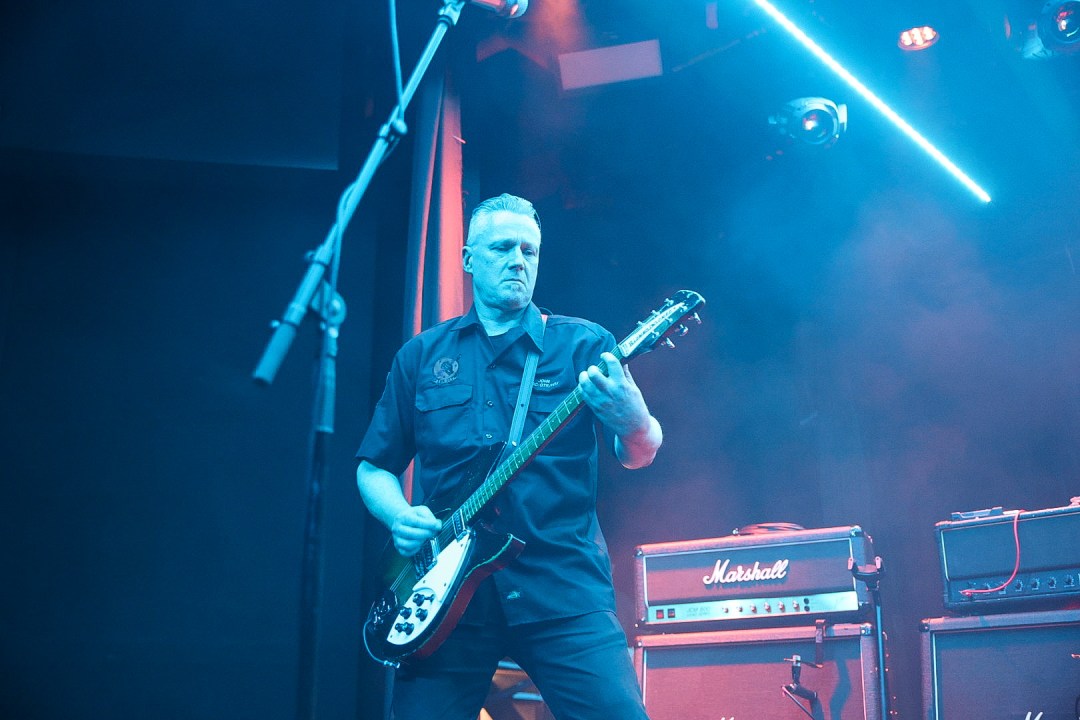 John Scott of The Mark of Cain. Photo: Brett O’Malley

John Scott said the band appreciated the recognition from the industry, disproving the myth that bands had to leave Adelaide to get there.

“We’ve always been proud to be a band from Adelaide who could tour other states and show that Adelaide can and does produce great independent music, and we’ve never compromised on that. vision or that belief,” he said.

“We therefore consider this recognition and invitation from SAMIA a great honor.”

Your support will help us continue the important work of InReview in publishing free professional journalism that celebrates, questions and amplifies the arts and culture in South Australia.